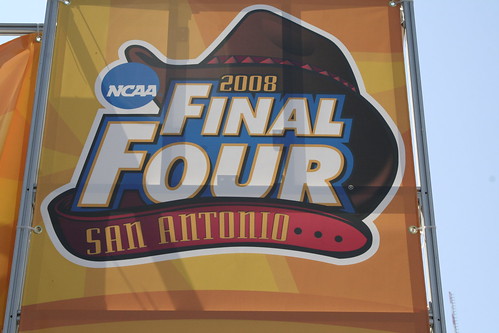 If you follow NCAA men’s basketball, you might notice a small, steady- but large, in a disproportionate sense- number of high caliber basketball players whose biographies include boarding school. This year is no exception.

Quietly and very well, boarding schools have been educating students destined for NCAA Division I basketball programs- especially the New England schools that play in the upper two basketball divisions- Classes A and B.

On first thought, this practice garners a “huh?” But, it makes good sense and provides a great opportunity for players.

Every New England Class A and B boys basketball team, usually contains a handful or fewer players who will move from their boarding school to an NCAA division I program each year. This year three players with boarding school experience are in the Final Four:

A quick read through some men’s NCAA Division I rosters yield several boarding schools. Here in Mississippi, you’ll find Kodi Augustus at Mississippi State. He did a PG year at Maine Central institute.

You’ll find players of this caliber attending each of the NEPSAC class A and B schools. Many of these students attend boarding school to improve their academic preparation and gain a wealth of other benefits along the way- the consistent boarding school structure, study skills, small classes, academic focus, test preparation. The high caliber of basketball contributes to the deal.

You’ll even hear Dick Vitale mention a boarding name when excitedly talking about a kid. Dickie V. and his colleagues usually garble the school name; they always say “_____ prep” even though prep or preparatory isn’t in the school name of nickname.

There’s nary a school out there that wouldn’t like to hear its name mentioned on a national telecast on winter afternoon or during the Final Four.

On To the NBA (post collegiate)
Several boarding school collegians have made their way into the NBA. We’ve begun a list of players and their schools and hope to add to it over time. Here’s a partial list:

A product of both private and public education, Brian Fisher served as a teacher, coach, dorm parent, and administrator at three different boarding schools. Brian also fills the role of Director of Development at Wolfeboro, The Summer Boarding School, in NH along with being a partner at AdmissionsQuest.

Learn how to become a sponsor